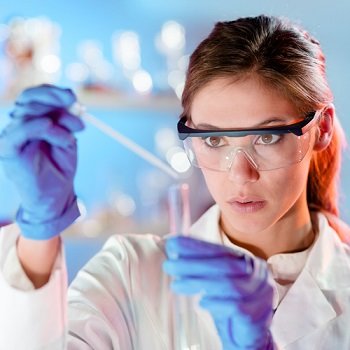 A new assessment of regulatory needs with focus on the group of chlorinated trialkyl phosphates was done by ECHA (see here) in order to help authorities conclude on the most appropriate way to address the identified concerns for a whole group of substances. Here 11 structurally similar chloroalkyl esters were grouped together, like the very prominent TCPP.

TCPP is a chlorinated flame retardant that is still frequently used in Europe, for example, for polyurethane insulation boards in the construction sector. This substance is already being investigated in the USA since 2018 (link to ongoing study), as it is assumed to be a potential carcinogen.

Some of these very similar structures have already been identified as carcinogens (Carc 2).  Therefore, in order to avoid the use of regrettable substitutes that may also be shown to have carcinogenic activity in a few years, this approach of evaluating a collected class of substances was used.

In the next step, the outcome of the USA study will be awaited and if the carcinogenic property is confirmed, the restriction and harmonized classification and labelling will be applied to reduce the hazard potential.

Another debate around regrettable substitution centers on decabromodiphenyl ethers, substances of very high toxicological concern, which have been replaced to a large degree by decabromodiphenylethane, a structurally very similar substance. In the process, the molecule was slightly modified and so escaped the restrictions in place for the brominated diphenylethers. Canada is the first country considering to ban this questionable alternative (Decabromodiphenyl ethane (DBDPE) - information sheet - Canada.ca), because it has been widely found in the environment.

This is also the reason why a lot of research is being done on halogen-free alternatives. Here, for example, Clariant can recommend sustainable and less critical alternatives. One example is a newly developed halogen free TCPP replacement that can be used in liquid form for polyurethanes, for example for insulation panels.