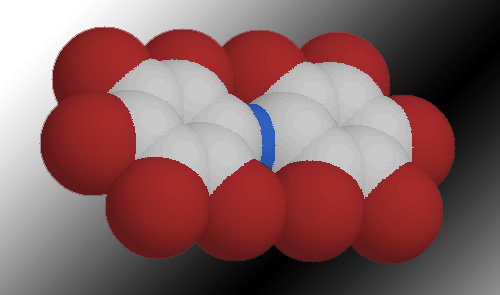 On_December 17, 2009, the US Environmental Protection Agency EPA issued a statement that the two U.S. producers of decabromodiphenyl ether (decaBDE), Albemarle Corporation and Chemtura Corporation, and the largest U.S. importer, ICL Industrial Products, announced commitments to phase out decaBDE in the United States.

In letters to the EPA Administrator Lisa P. Jackson, the three major decaBDE producers have confirmed their commitment to phase out production of decabromodiphenyl ether (decaBDE) in the United States no Iater than December 2012, as a result of recent discussions between the major manufacturers and importers of decaBDE and EPA staff.

DecaBDE is a flame retardant widely used in electronics, wire and cable insulation, textiles, automobiles and airplanes, and other applications. The companies will end production, importation, and sales of decaBDE for most uses in the United States by December 31, 2012, and end all uses by the end of 2013.

Steve Owens, EPA Assistant Administrator for the Office of Prevention, Pesticides and Toxic Substances, issued the following statement in response to the announcement: "Though DecaBDE has been used as a flame retardant for years, U.S. Environmental Protection Agency has long been concerned about its impact on human health and the environment. Studies have shown that decaBDE persists in the environment, potentially causes cancer and may impact brain function. DecaBDE also can degrade to more toxic chemicals that are frequently found in the environment and are hazardous to wildlife. "Today's announcement by these companies to phase out decaBDE is an appropriate and responsible step to protect human health and the environment."

EPA intends to encourage the other minor importers of decaBDE to join this initiative. Here you find more information: http://www.epa.gov/oppt/existingchemicals/pubs/actionplans/deccadbe.html