Recycling of plastic waste - curse or a blessing? 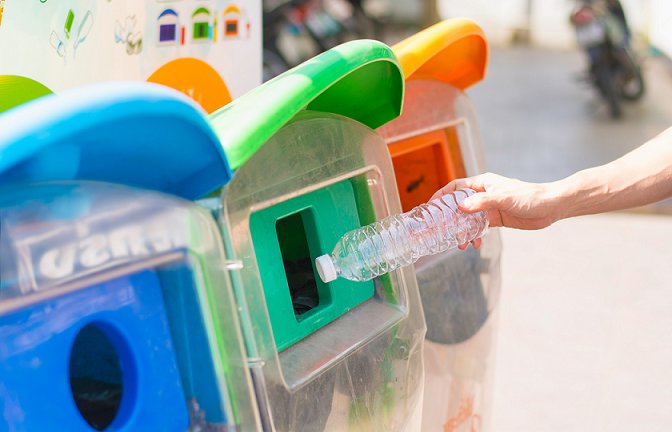 In our fast-paced „throwaway society“ recycling becomes more and more important. Especially plastics are used more often, leading to an increased amount of plastic waste. Here two types of waste are differentiated: post-consumer plastic waste, often consisting of packaging, and post-industrial plastic waste, generated during industrial production. There are two ways of reducing the increased pressure on our landfills over the last decades: recycling to create new products with these resources and incineration for energy recovery.

Over the last 20 years recycling has significantly increased, which protects our natural resources and thereby is more sustainable than conventional incineration. According to PlasticsEurope and its partners, 25.8 million tons of post-consumer waste were collected in the EU in 2014. The recovery rate reached almost 69,2% with plastics packaging having the highest recycling and recovery rates. The fact that some EU-countries like Germany have banned plastics from landfills is held accountable for this increased rates, so that in these countries plastic waste is mainly incinerated or recycled. Other countries like Greece or Bulgaria still dispose of their waste in landfills.

However, there are not only positive aspects regarding recycling. Some plastics used for electronic devices or other applications contain flame retardants to prevent accidental ignition and to slow the spread of a fire. The time for escape is expanded and lives can be saved. 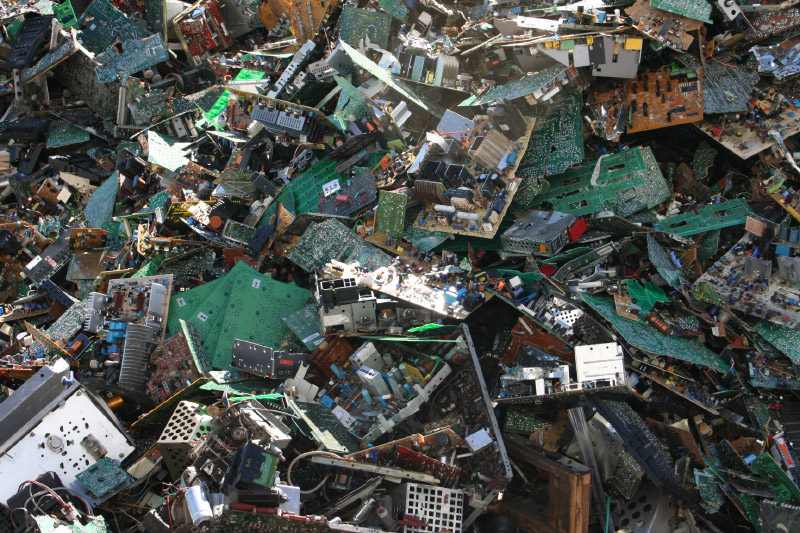 Some flame retardants which were manufactured on a large scale and have been in use for a long time, especially halogenated ones, bear risks for both humans and the environment and thus have been forbidden in parts of the world. They are often present in old electrical devices or insulation for buildings and are still used in some countries.

By recycling such materials and producing new products created with this feedstock, like carpets and toys, they can lead to possible risks to the user’s health.
To overcome these problems and to preserve our limited resources, halogen free flame retardants without these negative effects have been developed. At this point PINFA, the Phosphorus, Inorganic and Nitrogen Flame Retardants Association, has to be mentioned. It is a Sector Group within Cefic, the European Chemical Industry Council, representing manufacturers and users of non-halogenated phosphorus, inorganic and nitrogen flame retardants (PIN FRs).

Starting from October 2015 PINFA has been participating in an AIF-project (German Federation of Industrial Research Associations, here Forschungsgesellschaft Kunststoffe e.V.), carried out by Fraunhofer LBF in Darmstadt, Germany, with the focus on recyclability of industrial plastic waste containing non-halogenated flame retardants.